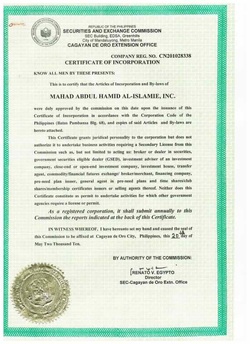 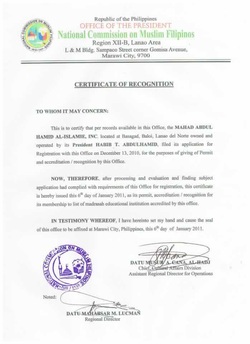 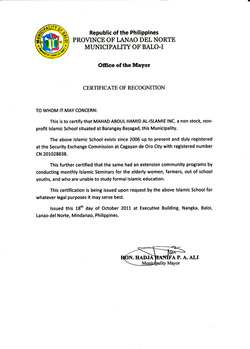 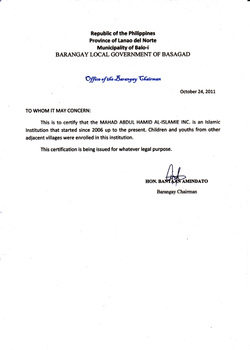 Total number of the country that visited this site since September 25, 2012

We value your comments and suggestions please click the following link
http://mahadabdulhamidalislamieinc.weebly.com/comments--suggestions.html